What if your product was as engaging as a video game?

All without spending a single extra $1 on lead generation

What if your product was as engaging as a video game?

All without spending a single extra $1 on lead generation 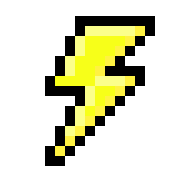 Learn from the Game Designer that worked on

And the Peace Innovation Lab
at Stanford University 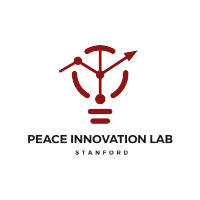 What makes video games so engaging? And how do we get people to be as invested in other things as they are in games?

Learn to apply lessons from Game Design Thinking to your own team, product, or idea in just 30 minutes a day. (Binge watch over the weekend, or space it out over a week).

Here's a peek inside your Game Design Thinking toolkit...

Broken core engagement loops cost you time, money, and more importantly customers. Learn to figure out what your loop is and how to fix it.

Design with the end in mind. Learn to identify your goals and then work backwards to engineer them with this module on outcome-based design.

Change the way you think about your customer ecosystem and learn to keep your customers coming back for more. 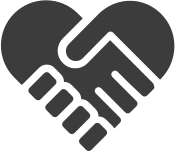 And a badge too. Show off your new skills on LinkedIn and your portfolio alike.

Chris has over 17 years of experience in the entertainment software industry and was instrumental in expanding hit brands like Diner Dash, which is one of the top-selling downloadable games of all time with over 1 billion downloads.

Chris has talked about games and game design for broadcast coverage in media including NBC TV, NPR, and the San Francisco Chronicle. He is called on by organizations such as Stanford and USAID for his game design expertise.

On average, students rated this free course worth $200+ 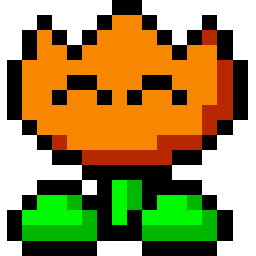 "The most valuable learning was how easy and quick it can be to model certain experiences. It was a short course which was perfect. I felt that I constantly made progress!"

“I would recommend taking it even if you aren’t planning to create a service or a product, it will DEFINITELY help you build your next service or product, but it will also help you develop and understand the way you reward yourself. Very effective in my humble opinion.”

“This course has given me a new way to look at products and service design. I’m incorporating what I learned into my business!”

Ready to level up your game design thinking skills?